The success of Homo sapiens

Even if we sidestep the cognitive revolution, it was certain that the Sapiens were skilled fighters and strategists. Only then they managed to dominate all the species that settled in different parts of the earth.

What Homo erectus could not do during the journey of two million years, sapiens did thirty thousand years ago, i.e. the development of language. They developed a lot of sound signals to talk about themselves or talk about others and they reached a position where they could lay a foundation for mutual support by creating some common myths. This is where the mythical series like small beliefs, spirits, Gods started.

How important it was to become a society of small groups can be understood with some examples. As we know an ordinary living intelligence remains active at the three points of food, reproduction and danger and their mutual signs or language is limited till here.

Except for the reproductive signals, which may be limited to two opposite sex organisms, the majority of communication between the rest of the group remains for danger and food. That is, they can tell a member of their group whether there is food or careful! There is a risk. But this communication is very inadequate.

Imagine another lion coming into the area of a lion. First will think of him as his rival in the absence of language and will think that he too has come to share his eating area and both will have violent clashes in which one can also be killed while the other lion may have just wandered around without any motive but he was not able to tell it in the absence of language.

Now reverse this frame and assume that the lions have learned the entire language for communication and have created many common myths. This myth can be religion, a state/country or a multinational company by human means. So the first lion asks for an introduction to the second lion and he describes himself as belonging to the same religion or state or company to which the first lion himself belongs, an intimacy between the two arises despite being strangers because the two are connected by a common myth. And then the first lion may invite the second and both go out on the prey as partners.

Obviously, animals cannot do this, the rest of the human species could not do it either but the Sapiens did it amazingly. Language became the basis of gossip. People could talk about other people in the group apart from food, reproduction and danger. They could decide who was trustworthy and who was not. And this mutual gossip and cooperation could turn small groups into bigger groups.

But according to social research, the size of a group tied to gossip is limited to just one hundred and fifty people. That is, most people can neither be intimately acquainted with nor gossip about more than one hundred and fifty people. Then how to form bigger groups? For this, the need for such myths was realised which could develop a feeling mutual co-operation even between two absolutely strangers and thus in the past, they created myths in the form of religion, beliefs, belief in the unseen forces of nature, which in the future expanded as a state/country or multinational company.

How did large groups get involved

Imagine that you live in Lucknow, visit Chennai where you meet a stranger, you do not notice but as soon as it is revealed that he is also a Muslim like you, then immediately there becomes an intimacy in you both. Here ‘religion‘ is a common myth between you two. Or you go to London for any company work and you find a stranger just like you there, as soon as you talk to, you know that he is also an Indian like you, then immediately you will have an affinity to that very stranger also. Here the common myth is ‘nation‘.

Or you go to Mussoorie on honeymoon where a couple staying next to you are complete strangers and in normal circumstances you would not prefer to go beyond ‘hi-hello’, but as soon as you come to know that the man too like you, is an employee of the Tata company, immediately you get acquainted with him and now you can talk a lot like friends. Here the myth that can be shared between you two is ‘Company‘.

So while this linguistic success controlled large groups of Sapiens, at the same time, these shared myths also laid a foundation for co-ordination among strangers in the world to come. Today the spread of the Internet has turned the entire world into a global village and has developed our understanding of others so much that we can talk to an extremely stranger person living in any corner of the world without fear, we can befriend him but it wasn’t always that way.

The big myths that played a big role in mutual co-operation among strangers were definitely religions and nations. Millions of people can gather together for Hajj in Mecca, or in the Vatican or in Kumbh, without any acquaintance. In the same way, a nation can unite strangers above one hundred crores.

A multinational company is also a key link in this connection where thousands, even millions of people work together in mutual co-operation without knowing each other. So the first success towards our survival as Sapiens was the language. The language that gave us the opportunity to create those myths that could unite two strangers living on two ends of the world.

Whereas during the entire journey of Homo erectus there was a lion-like condition who could not know about the other lion seen in his area, whether he has come to find food in his area or just wandering like that. He simply considers him to be his rival intruder and pounces on him despite not caring for his life to drive him out of his territory.

Probably this communication-based quality proved to be helpful in producing large groups of Sapiens and they managed to suppress other species which were divided into smaller groups by being more powerful and thus we were left as the only surviving species.

basically, I am a published writer and you can get more information about my books from "Books" section... But you can call me a WordSmith, who collects the words scattered around him and decorate them to serve in front of you. View all posts by Ashfaq Ahmad 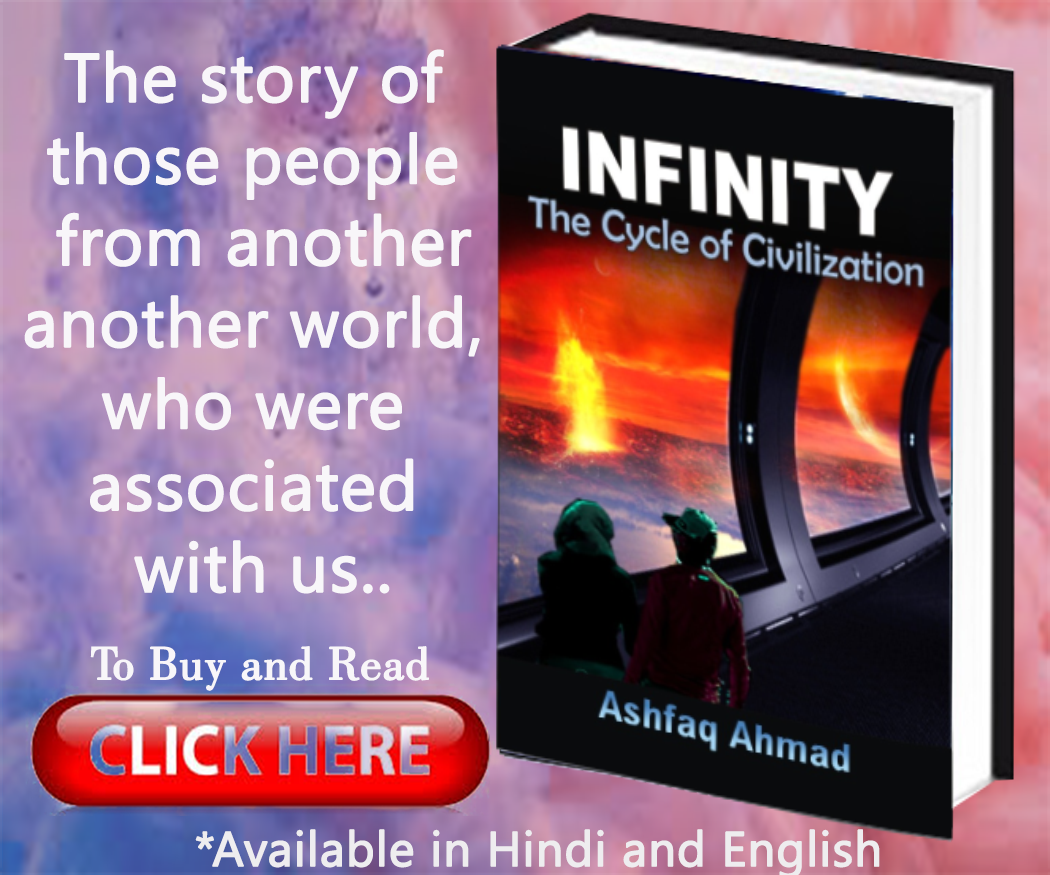 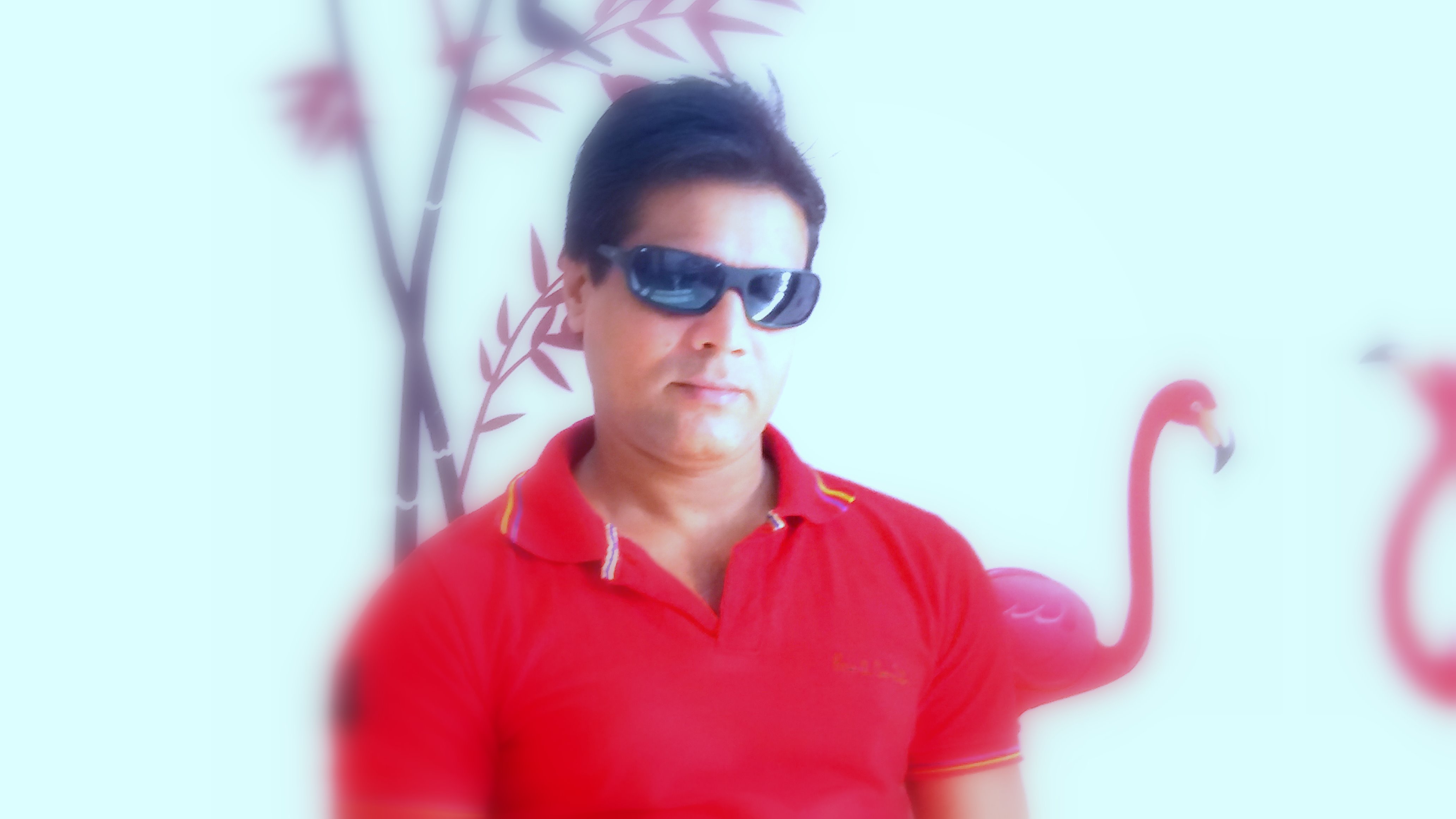